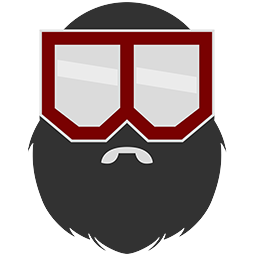 We started Bearded Man Studios in early 2012 with a goal of creating and publishing games and apps. We began coming up with game ideas, but understood that creating a game was going to take a bit of time, so we wanted to create an app to display our teamwork and view the process of getting an app on mobile devices.

Our initial app, Zen Gardens, was an experience that provided several scenarios that included serene visuals, audio, and ability to scroll through various camera angles. We published it on iOS and Android.

After our successful display of teamwork, we returned back to our game ideas, and began building prototypes of a game revolving around cubes. This game eventually became Word Lab, a time-based 3D word puzzle game with power-ups with in-app purchases, and social integration via Facebook. 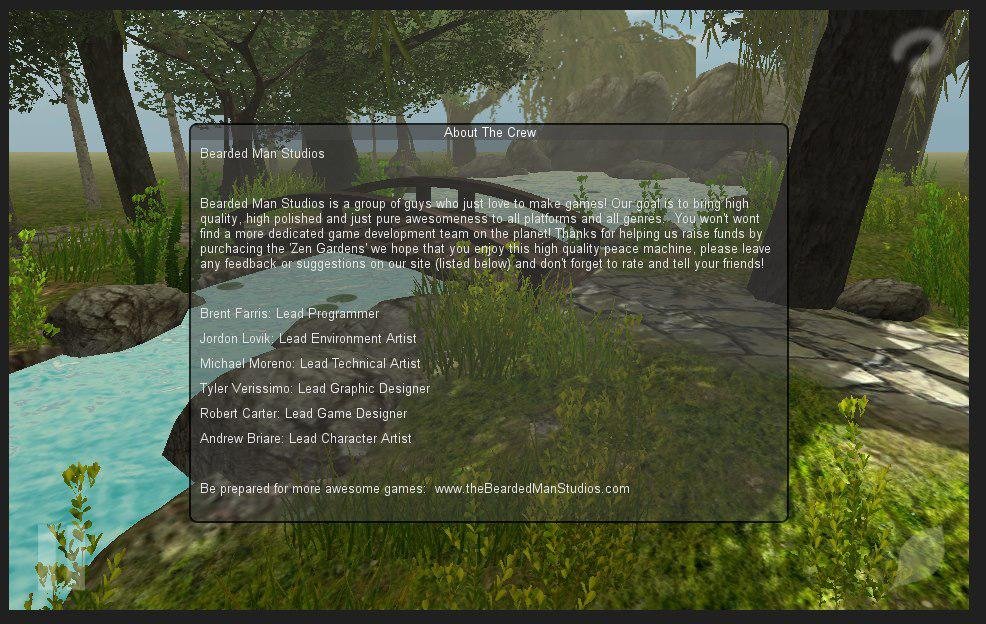 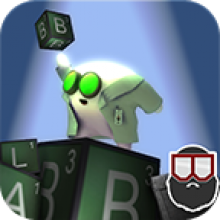 Word Lab was a big undertaking, especially since I was still in college and still learning about game/Unity/iOS developement. Since I had a Mac, I was primarily in charge of the iOS developement side; ensuring the game performed well, iOS IAP implementation, working Facebook graph connectivity, etc.

I worked on much of the UX/UI elements, including the Score, Timer and Experience Bar, IAP/Skin/Theme Store, and various scripts. I assisted with the visual looks of some of the power-ups, such as the Frost, Bomb, and Time Boost. 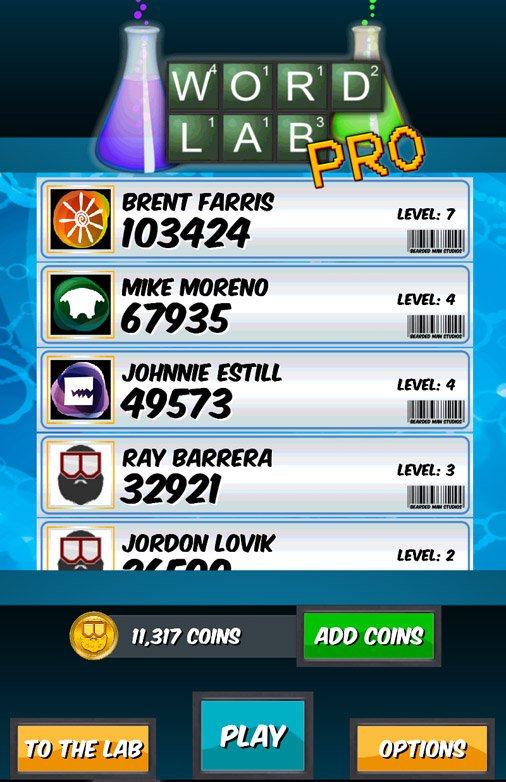 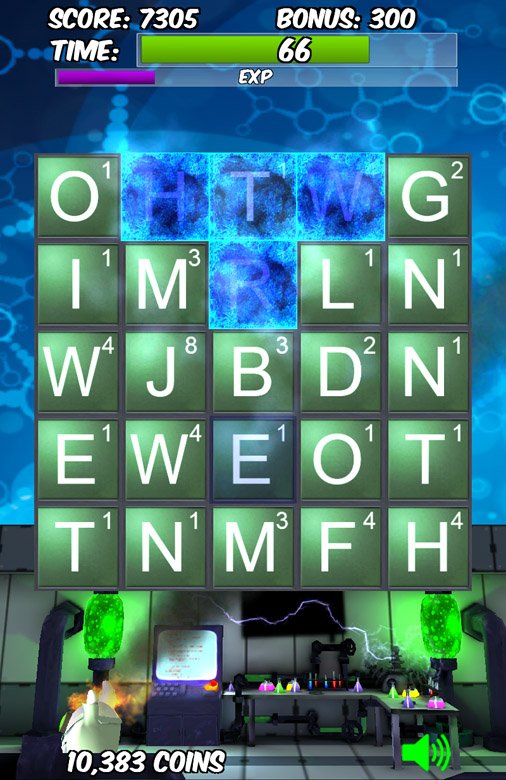 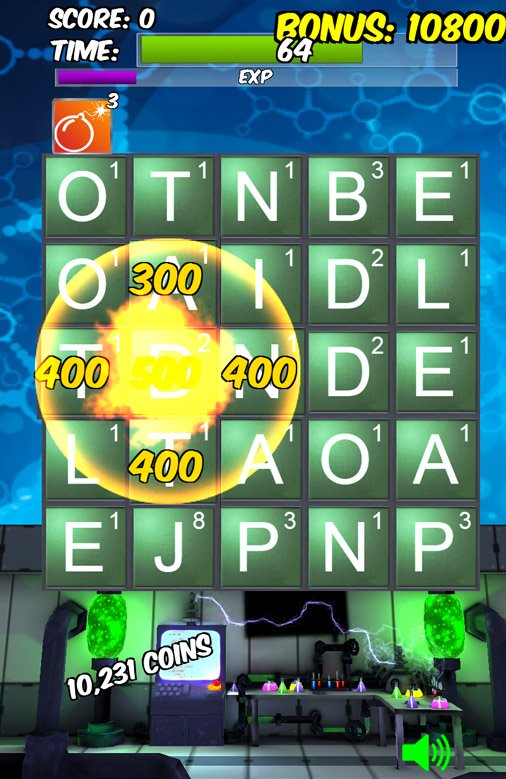 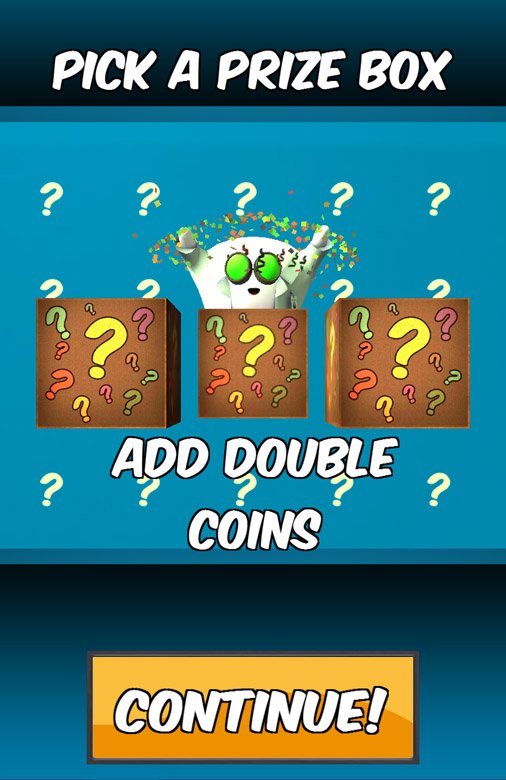 Soon after Word Lab released, we started work on our second game, Warp 5 Overdrive which continued the cube theme and inspired by the twitch gameplay released on Android and iOS. Warp 5 Overdrive is a retro endless space shooter where you pilot your ship through fast paced obstacles, blast enemies, and compete to accrue the most light years traveled. Players can use the default ship or create their own to get to the top of the global leaderboard.

For Warp 5 Overdrive, I created and scripted animations and visual effects, set up the title, pause, credits scenes, and assisted with creation of some of the obstacles. I also implemented the music and audio via the MasterAudio plugin, scripting, testing, and ensuring the game audio fired when called via code. Speaking of game audio, we were really lucky to have my amazingly talented friend, Jeff Ball, create the game music for us. You can check it out and download it here.

Since we were a small company, I took on our marketing role and looked for ways to advertise Warp 5 Overdrive. I created a retro arcade game flyer for the press release, video trailers and management of social media marketing. I also planned the release of the game during GDC where I created stickers with our logo that informed users the game was available and directed them to download it from the Google Play and iOS App Stores. During GDC, I arranged a demo of Warp 5 Overdrive alongside other indie devs at AT&T (now Oracle) Park on an arcade cabinet, phone, and tablet. It was a great chatting and watching people enjoying Warp 5, and getting some feedback to the team. 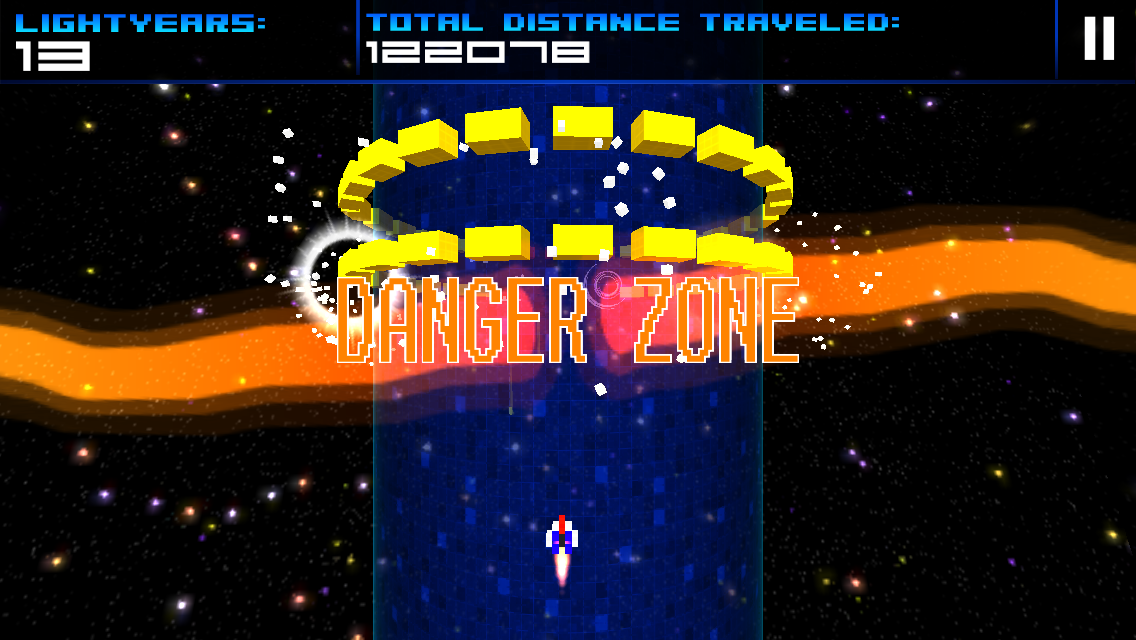 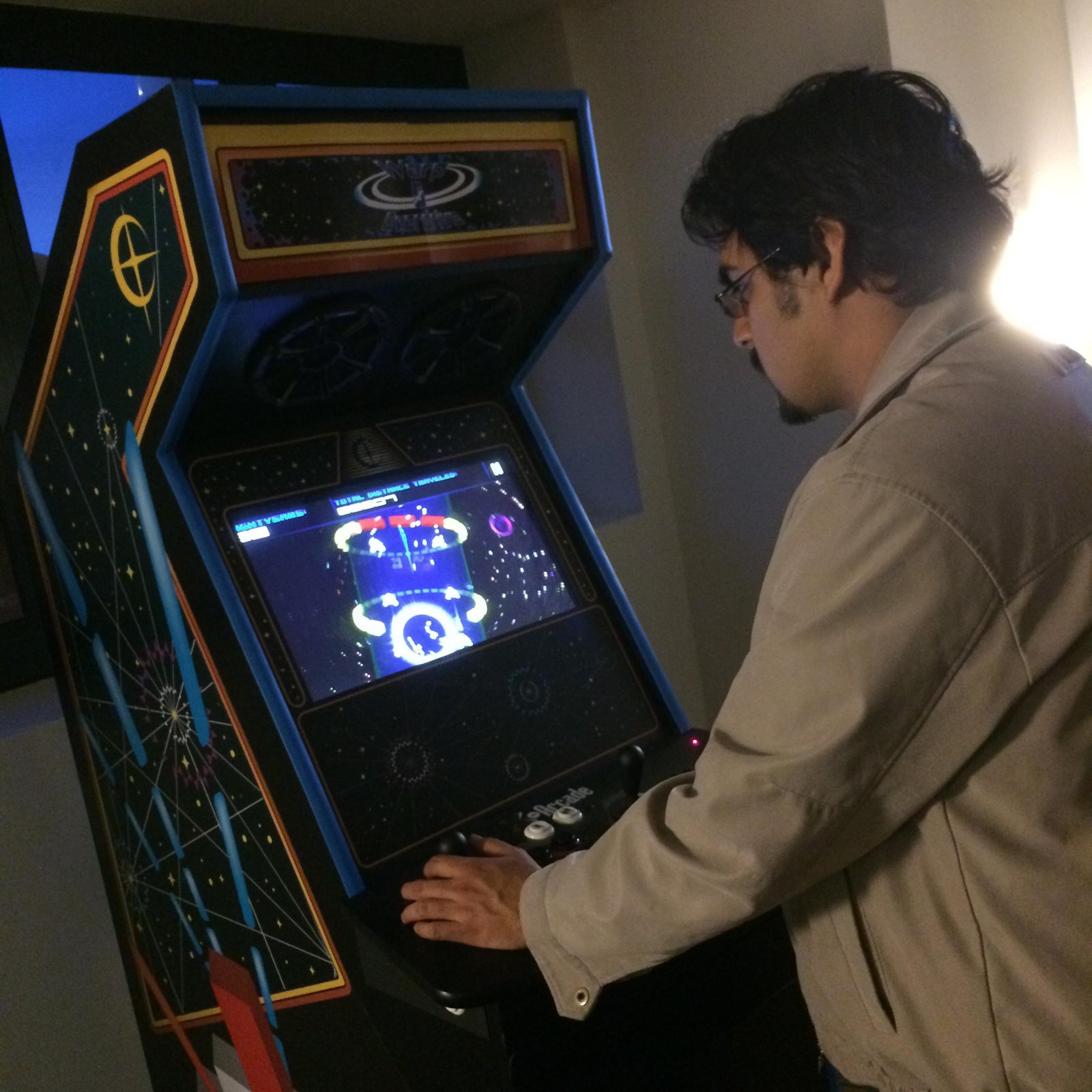 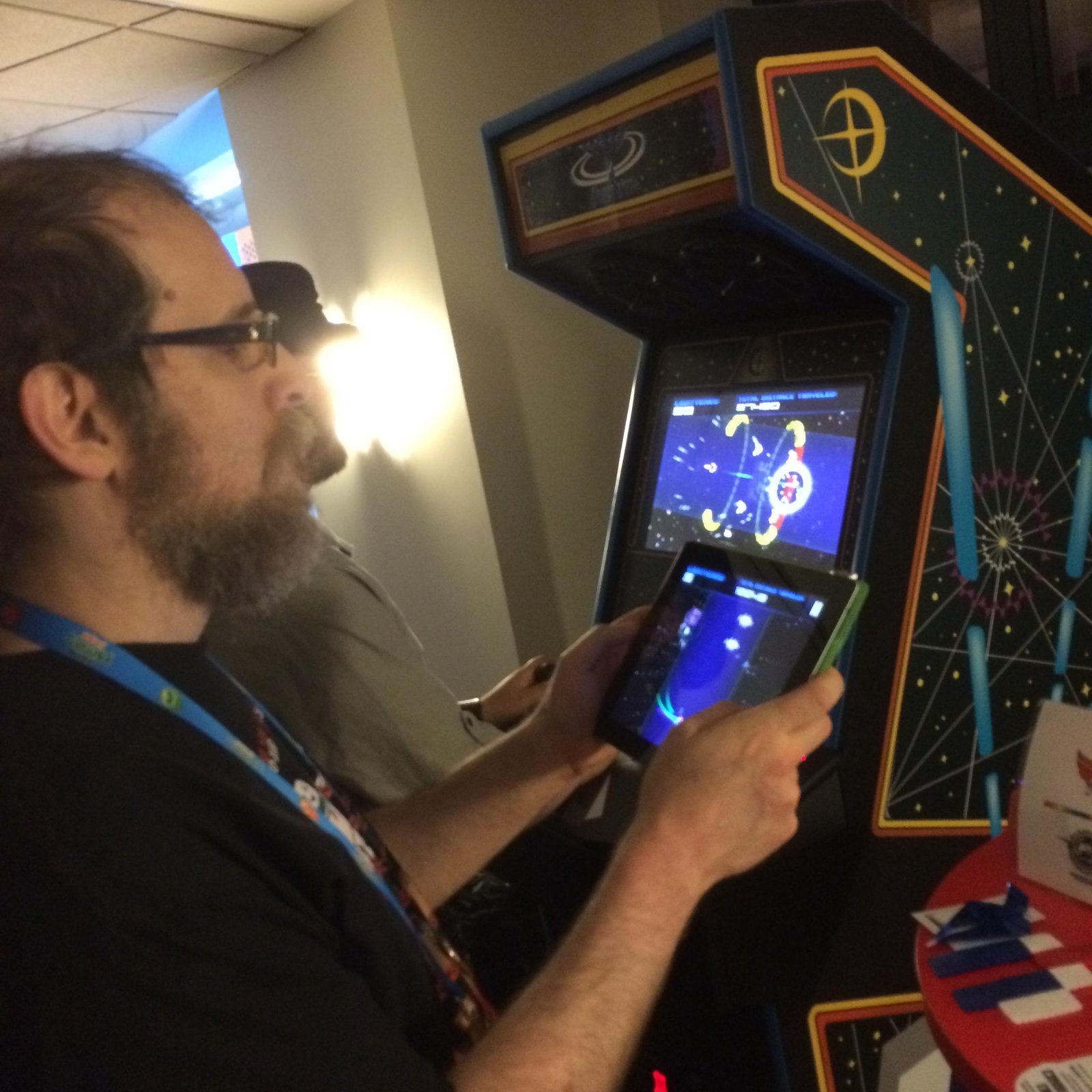 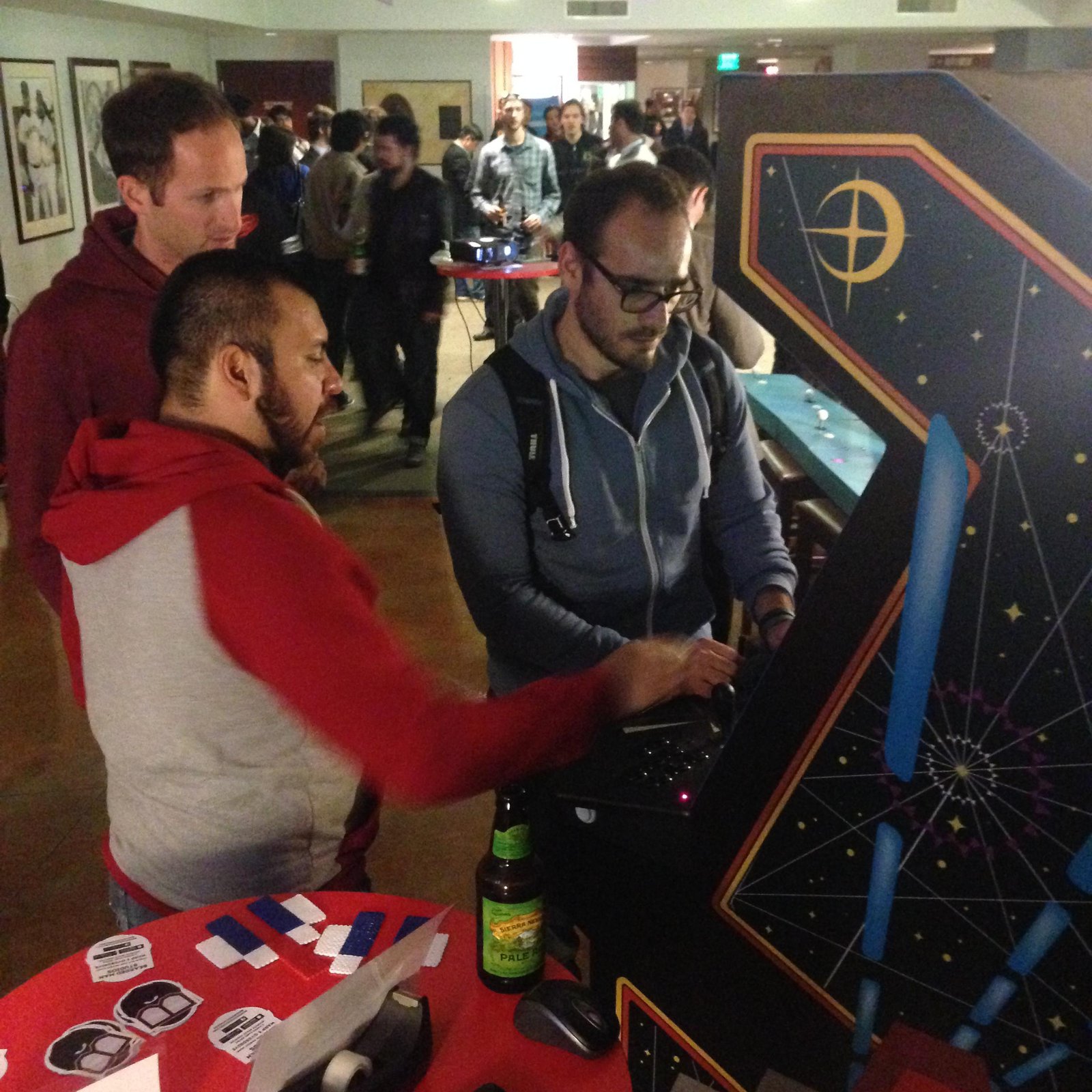 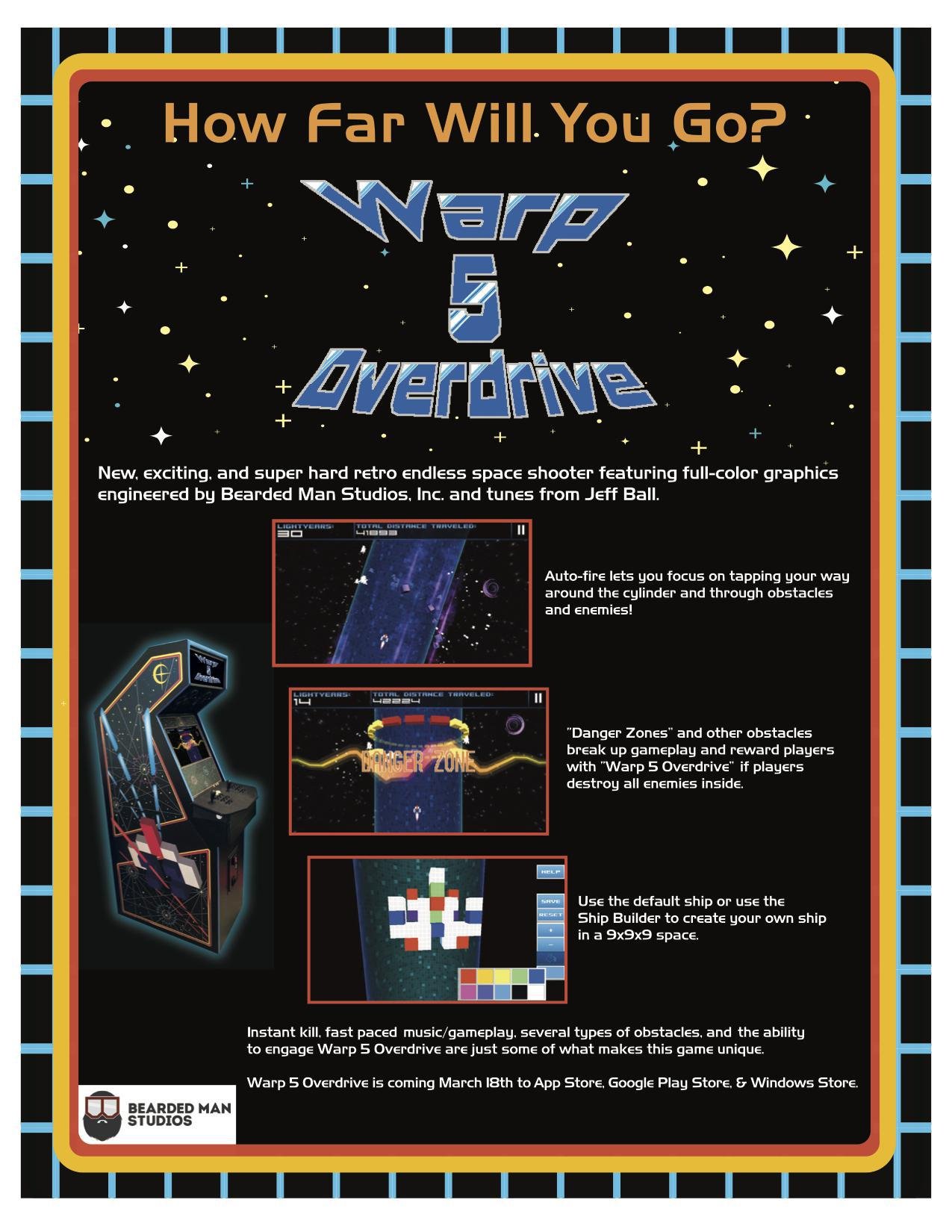 Towards the end of Warp 5 Overdrive's developement, a friend informed me of a company looking for developers to create a 2D fighting game with their assets. We negotiated with the other company to hone in deliverables for a MVP, provide an expected timeline, and eventually took on the role of developing GFS.

I worked on the UI/UX placement and testing, scripting and design of animated events, and game audio, VS. screen, sprite sheet creation, etc.

Prior to the release of the GFS, I left the company to take on a role at Apple.