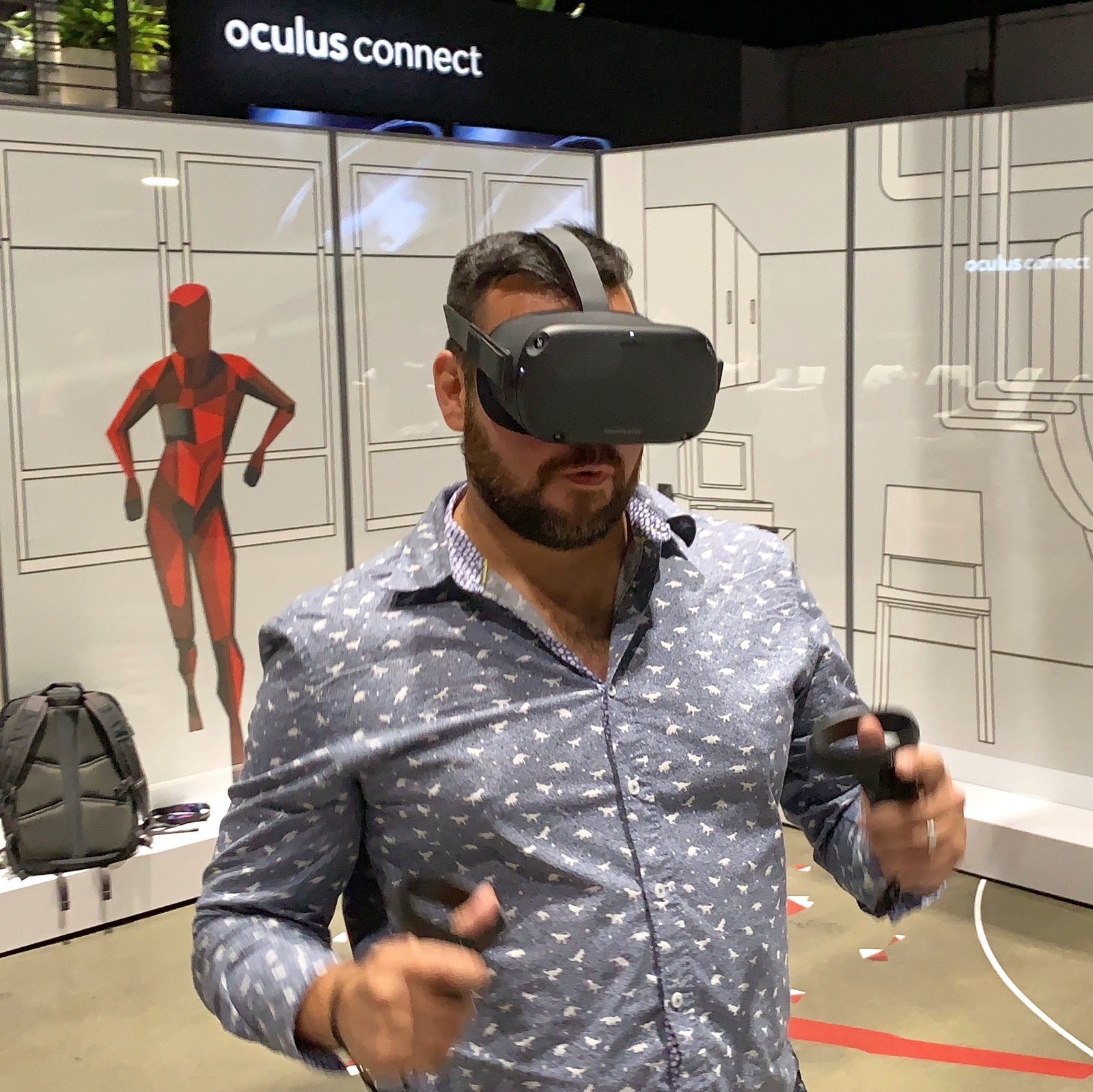 Let me tell you a little more about me.

I'm a Texas transplant living in the Bay Area and have worked in tech, games, hospitality, retail, and the military.

As a tech enthusiast, I'm fascinated on how it can be used for good - from VR treating vets for PSTD to AR bringing people together and interacting in the world.

As a gamer, I really do love games so much! I can vividly recall climbing the tower stairs to the final epic battle with Dracula, finally saving the REAL princess on level 8-4, and building bonds with family members by shooting aliens to save the world. I believe that games not only offer entertainment and fun, but also provide a way to meaningfully connect with others and ourselves.

It is an exciting time for tech and games, and I'm ready to help your team build amazing things!

Recently, I worked at Apple in World Wide Developer Relations for over four and a half years. I championed developer success with expert knowledge of the App Store Guidelines, manually tested apps for guideline compliance, clearly communicated feedback to developers, and worked with cross-functional teams to enact change in policies.

Previously, I co-found an indie game company, Bearded Man Studios, Inc., while in college. Since it was a very small team, I wore lots of hats. I assisted in writing scripts for our games, tested iOS builds, customer relations, business relations and acquirements, marketing, and a whole lot more! I really enjoyed watching people playing and enjoying our games (especially people that weren't related to me).

While in school, I found a fondness to writing and excelled in my English classes. In fact, one of my essays was selected and published in the Los Angeles City College's annual anthology. I also was chosen as an English class mentor and assisted multiple professors with their pre and college level English classes. This also included creating and arranging study sessions, one-to-one assistance, and providing feedback to students.

At Starbucks, I was an assistant manager at the high-profile Hollywood and Highland location. Our management team led the store to success by increasing profits, lowering turnover and costs, and earning higher customer satisfaction scores. I managed the back and front of house, handled ordering of products, and supported a successful holiday launch event for the company. After a year, I was promoted to manager and took over for the high-profile Sunset Strip location where I brought my management experience to successfully lead the store in lowest turnover in the region, YOY growth, and employee development.