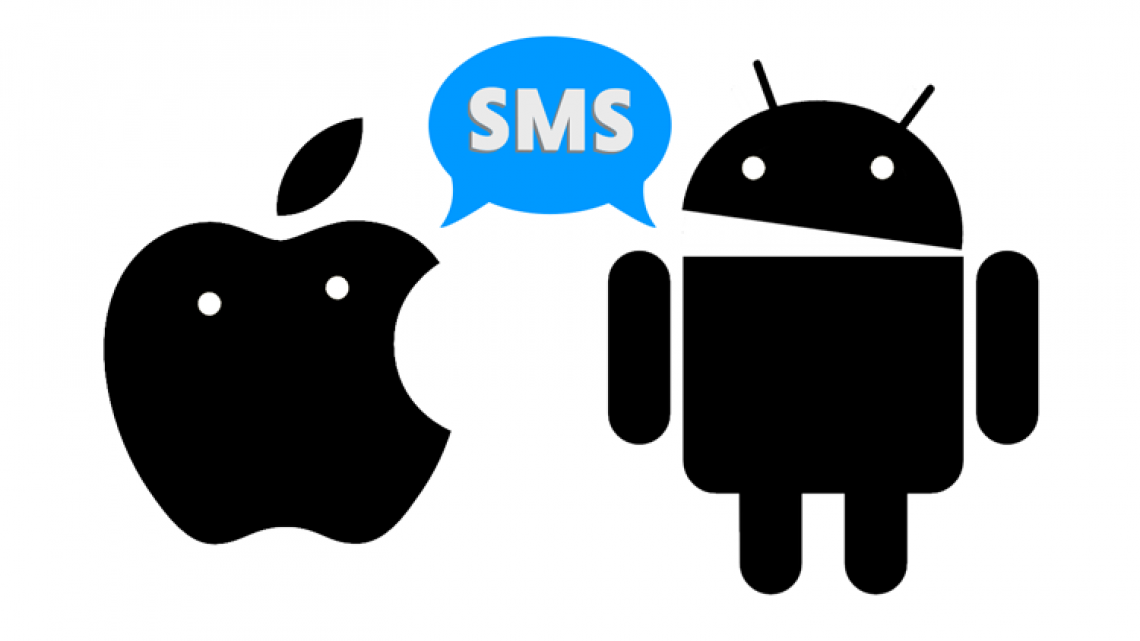 My partner just purchased the Pixel 3A and is trying to see if this Android can replace his iPhone. He started running into some issues that people take for granted being in the Apple ecosystem, such as sending texts via iMessage and sending files via AirDrop. Yesterday, he commented that since I'm no longer able to iMessage him via the Messages Mac app, my sms text responses have been noticeably shorter. This made him a sad panda.

So I started doing a few searches online to see if there are any apps/workarounds/easy ways to handle sms texts to iMessage via the Messages app. The first solution I found was called Airmessage, which allows Android phone users to use iMessages. It sounded like a great solution, but in order for it to work messages from a server you install their Android app and at home via their Mac app. I downloaded the Mac app, allowed it to run in the Security & Privacy setting, and then hit a full stop when I saw that the app requires FULL DISK ACCESS. Since I don't really know much about the developer, I'm not going to chance providing them full access to my disk at this time.

I did some more web sleuthing and found this article on MacRumors describing how the iPhone has a Text Message Forwarding setting that enables sending sms texts via the Messages Mac app. I followed the directions and less than two minutes later I was typing up messages on my MacBook Pro that sent successfully! Now, my partner is a semi-sad panda because of the AirDrop thing.

Note: I already enabled my Apple ID for iMessage. If you haven't done this yet, check out the MacRumor article on how to do this on your iPhone.